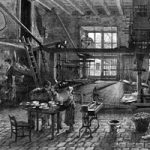 Thomas Adderley set up a silk industry in Innishannon.Silk was produced by silk worms. To oversee this industry he brought 60 families of French Huguenots to Innishannon.He built houses for the Huguenots along this hill, thus giving it the name “Colony Hill”.
Groves of white mulberry bushes were planted in the area.These mulberries were to feed thre silk worms from which the silk would be spun.. Unfortunately these bushes did not thrive and the industry was doomed to failure.The French either left the area or married and settled locally 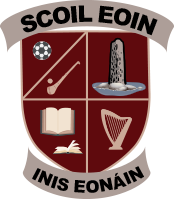 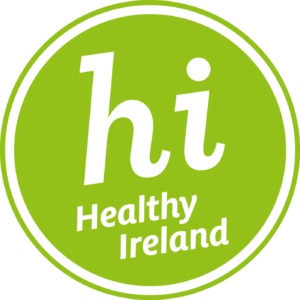 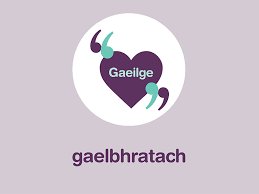